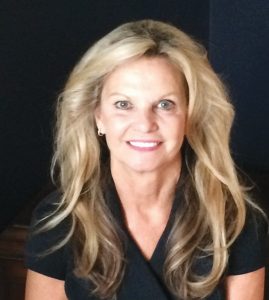 Kathy Cook has retired as  President of the Village Bank, after a 46 year career in banking. She initiated the sale of the bank headquartered in St. Libory to the First National Bank of Waterloo, which became effective in late 2022.

Cook started working in the loan department in 1976 when her father, Otto B. Johnson, was president of the State Bank of St. Libory. She became a Vice President and Board member in the 1980’s.

Cook has noticed a change in gender make-up at area banking events in the past four decades. “In the beginning at Illinois banking events for officers and directors, I was the only female out of hundreds of men to attend. I enjoyed the camaraderie extended to me, especially on the golf course, since I was a decent golfer at the time.”