The Nashville Police Department warned about scammers claiming to be fundraising for the department.

NPD received reports of residents being contacted via phone by someone claiming to represent the agency and asking for money for a fundraiser.

“These calls are not coming from our agency and are spam,” NPD said in a statement. “If anyone receives this call, do not provide money or information.”

Police Chief Brian Fletcher said that police agencies do not solicit for funds through phone calls, and that anyone receiving a call should report it to police. 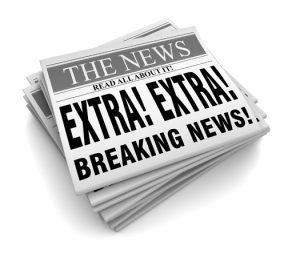