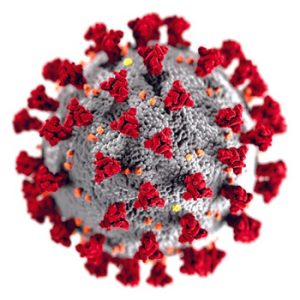 After two relatively mild months, COVID numbers are on the rise again in Washington County.

Through the first half of November, the number of COVID cases hit 40 last Thursday, nearly matching the number of montly cases in September (48) and October (42).

The case count had been trending down since the case count spiked over the summer. August saw 129 new cases, which dropped dramatically the next month.

As has been the case since at-home testing became more widespread, these totals only include reported cases. The actual number of cases is higher than reported totals.

Currently, Washington County is one of 21 counties in Illinois designated as Medium Community Level by the Center for Disease Control.