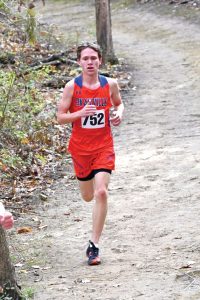 The Okawville High School cross country teams traveled to Benton Community Park on Saturday to compete at the Benton Sectional.

Caroline Tepe and Grant Schleifer will compete against the top runners in the state at Detweiller Park in Peoria on Saturday, November 5. Caroline will race at 9 a.n. and Grant will race at 10 a.m. 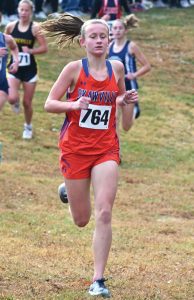