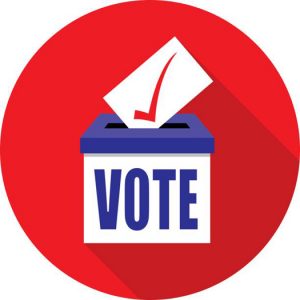 County Clerk Shari Hempen is a candidate in her first election for the position she was appointed to at the retirement of Nancy Heseman in January 2022.

Andrea Renken is seeking her first election as Circuit Clerk for a two year term. She was appointed to the position following the death of Circuit Clerk Cindy Barczewski in January 2022.

Assessor Sharon Harre Mewes and Treasurer Natalie Lynch are also unopposed in their bids for reelection.

The salary for those positions will be $61,450, effective when new terms begin December 1.

Ross Schultze (R) is unopposed in his campaign for Sheriff. Incumbent Len Campbell (R) did not file as a candidate in the Primary.

Schultze, of Ashley, retired as an Illinois State Trooper after 21 years of service.