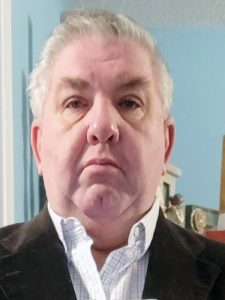 Though education is essentially a second career, the new principal at St. Ann School in Nashville has a wealth of experience he brings to the job.

Anthony Bodnar was hired as the school’s principal, bringing decades of experience as a member of the military and an educator.

After more than two decades in the United States Air Force, Bodnar turned his eyes toward teaching following his retirement from the service in 2009.

“I worked on KC-135 aircraft for 21 years and ended up at Scott Air Force Base,” Bodnar said. “I joined the Air Force when I was 17, and my arms and shoulders hurt doing that work I was doing at 38.”

Read more about it in this week’s issue