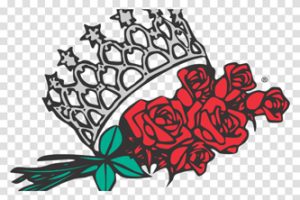 Eight young Washington County women are candidates for Okawville Fair Queen. The judging and coronation will be held Friday, September 16 at 7 p.m. at Okawville High.

*Shaye Sawicki of Okawville, daughter of Brad and Beth Sawicki; sponsored by The Okawville Times.

*Natasha Migliore of Nashville, daughter of Marisa Migliore and the late Reno Migliore; sponsored by Girolamo’s Restaurant and Pizzeria.

Fair Queen candidates are judged on stage presence,  speech, and interview. Scores are based on beauty of face, physique and physical condition, interview, and stage presence.

The Queen receives a treasure chest of gifts from businesses, organizations, and individuals. She will compete in the Illinois County Fair Pageant in January.

The Junior Miss is selected by a vote of people attending the Pageant.