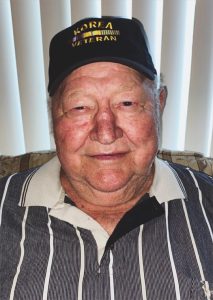 Leroy “Bucky” W. Nordhaus, age 89, of St. Libory, IL, passed away the 26th day of July 2022 in Alvin, TX. Bucky was born November 26, 1932, in Germantown Township, Clinton County, IL, the son of Joseph Frank and Irene Anne, nee Mueller, Nordhaus. He previously lived in St. Libory, IL until a month ago when he moved to Alvin, TX to be closer to his daughter, Michelle.

Bucky married his wife, Carolyn A., nee Reynolds, Nordhaus on August 17, 1966. Bucky was a U.S. Navy Korean War Veteran, serving on the U.S.S. Boxer with his brother, Joseph. He served as a welder for four years from 1952 – 1956. Bucky retired from Peabody Coal in Marissa, Illinois after 35 years. He worked as a member of Progressive Mine Workers of America and United Mine Workers. He also worked for Nooter Boiler for three years and had many more prior jobs. Bucky enjoyed golfing, bowling and playing cards and was a member of the American Legion Post 683. 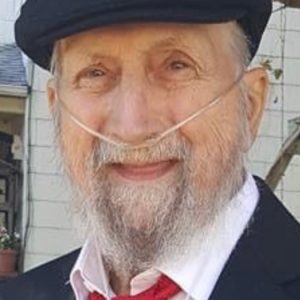