Primary voters will pick their candidates for the general election this fall in Tuesday’s primary election in Washington County.

Federal, state and local candidates will be on the ballot, with Republican voters choosing who will face Governor J.B. Pritzker and U.S. Senator Tammy Duckworth in November.

Governor J.B. Pritzker and Lt. Governor Juliana Stratton will face both a primary challenge Tuesday from Beverly Miles and Karla Shaw, while six Republican candidates are vying to earn the GOP nomination.

Read the rest of the story in this week’s issue 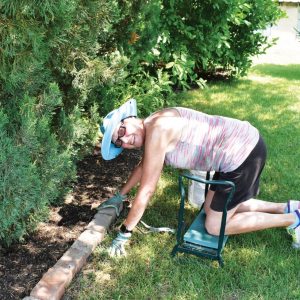 A Good Neighbor To The Community Garden