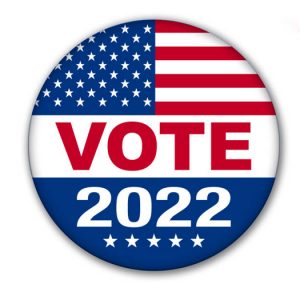 Candidates to head Washington County offices will not have opposition in the Primary election June 28.

Shari Hempen  (R) is the only candidate for County Clerk. She has held the office since January, when she was appointed to fill the unexpired term of Clerk Nancy Heseman at her retirement.

Treasurer Natalie Lynch (R) is seeking reelection to the office she has held for one term.

Ross Schulze (R) is the only candidate for Sheriff. Incumbent Len Campbell (R) is not seeking reelection.

Andrea Renken, (R) who was appointed Circuit Clerk at the death of Cindy Barczewski, is  running for the unexpired 2-year term.

All county board seats are elected in 2022 because of restrictions following the census.

Three will be elected from each district.

The salary for board members was increased from $65 to $75 per meeting, effective December 2022.

Sims, who has previously served on the board, is the only new candidate.

Bronke, who previously served as the States Attorney, is the only new candidate. District 2 board member Leo Barczewski is not seeking reelection.

Karg has served since he was appointed to fill the unexpired term of Victor Shubert, following his death in 2021.