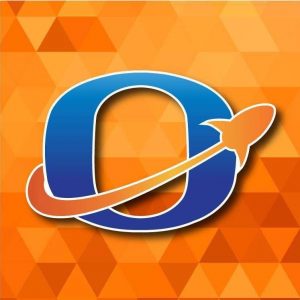 Kraus, a sophomore guard, led the Lady Rockets in scoring with 15.7 points per game. She also was among the team’s best shooters, connecting on 43 percent of her three-pointers. She also shot 78.6 percent from the three free throw line.

Rhodes, a junior, averaged 13.9 points and 3.5 rebounds. She shot 77.5 percent from the charity stripe and led the team with 76 steals.

Rennegarbe was the team’s most balanced player, finishing at or near the top of every statistical category while defending the other team’s best player. The junior had 8.3 points per game with the team’s best field goal percentage (51 percent) while leading the team in rebounds (5.1 per game) and assists (2.1 per game).

Another local player, Nashville’s Alyssa Cole, earned honorable mention in AP Class 2A and was First Team IBCA All State.