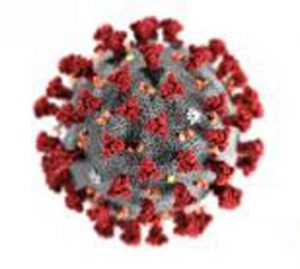 For the first time since last summer, Washington County had a day in which no new COVID cases were recorded.

Last Thursday, the Illinois Department of Public Health announced no new cases of COVID in the county. For the week, only seven were reported county-wide.

Last June, monthly case counts in the county sunk to the lowest since the early days of 2020 when only eight cases were identified. The next two months saw sharp increases, with 41 cases in July and 211 in August.