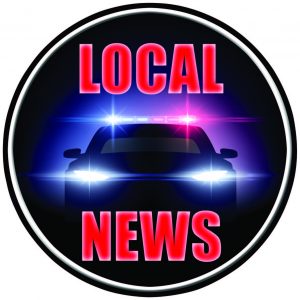 A Coulterville woman was injured in a multi-vehicle traffic crash last Tuesday night in Washington County.

Karen Black, 52, of Coulterville was airlifted from the scene of the crash at State Route 153 and Marissa Road following an accident that involved three vehicles.

According to a preliminary investigation by the Illinois State Police, Black was traveling east on Marissa Road approaching the intersection with State Route 153 at around 9:30 p.m. when she failed to yield at a stop sign.

Black was flown from the scene with what were described as life-threatening injuries. Schnitker and Welch reported no injuries as a result of the accident.

Black was charged with failure to reduce speed to avoid an accident.