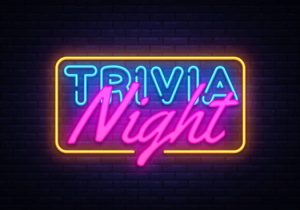 Twenty-six teams competed in the event at the Addieville Community Club January 29th.

A silent auction and raffles were also held for the event that raised almost $10,000.

Kristen Turner wrote the trivia questions. The winning team score 93 out of 100 points. Teams had the option to buy 10 mulligans to insure a correct answer in each of the ten categories.

The team placing second was James and Rachel Perry, Jeremy and Kendra Rennegarbe, Matt and Shanon Powers, and Joshua and Christy Berg.

The third place team was led by Sam Brammeier. No names were available.