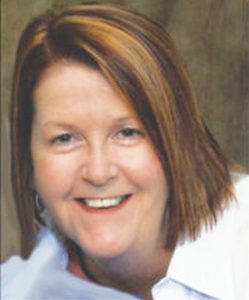 She has served as Circuit Clerk since 2008, and had worked in the office since 1988.

County Board Chairman David Meyer paid tribute to the long-time county employee. “Cindy ran a top notch office. Everything was done properly to court standards by Cindy and the employees under her leadership. She was held in high regards by the judges.”

Meyer also expressed appreciation that Barczewski took an active role in planning what was needed in  the Circuit Court’s office when the new Judicial Building was constructed.

The County Board held a special  meeting January 31 to declare the Circuit Clerk’s position vacant.

That will pave the way for the Central Committee to nominate a Republican replacement for Republican Barczewski.

Since more than 28 months remain on the 4-year term, an election will be held for a two-year position.

Republicans and Democrats can file petitions as candidates for the June 2022 primary leading to the November 2022 general election.