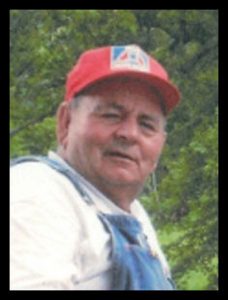 Richard L. Schwartzkopf of Nashville, IL departed this life at Friendship Manor Healthcare Center in Nashville on Tuesday, January 11, 2022, at 6:34 AM.  He had attained the age of 92 years, 8 months and a day.

Funeral Services will be held at the Campagna Funeral Home in Nashville, IL on Saturday, January 15, 2022, at 10:30 AM with Fr. Andy Knopik officiating.  Interment will follow in the Beaucoup Cemetery in Beaucoup, IL.

Friends may call at the Campagna Funeral Home in Nashville on Saturday from 9 AM until the service hour.

Should friends desire, memorials can be made to the American Heart Association and the Multiple Sclerosis Foundation and will be accepted by the Campagna Funeral Home.