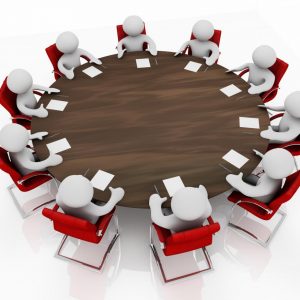 The Okawville Village Board passed the Motor Fuel Tax resolution for 2022 and discussed several police-related matters during the meeting Monday night.

The 2022 MFT resolution was in the amount of $64,131.50. That money is used to help build and maintain roads and highways in the state.

Per the recommendation of the Police and Liquor Committee, the board voted to allow Okawville police to participate in Backstoppers, an organization that provides assistance to families of police, firefighters and other first responders killed in the line of duty.

The St. Louis organization is expanding into surrounding rural areas, and the board approved allowing Okawville officers to become involved. No fees were required from the village.

The Police and Liquor Committee also discussed complaints by residents about leaf burning in town.

According to reports, citizens with respiratory issues are being affected by the burning of leaves. The board will continue discussions on the matter but urges residents who are able to consider alternatives to burning.