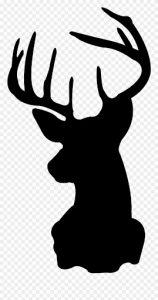 Preliminary totals from the Illinois Department of Natural Resources showed 268 deer taken in the county the weekend of December 2 – 5.

That number was down substantially from the second weekend of the 2020 season, when 360 deer were harvested in the county.

Despite the lower total in the second half of the season, hunters bagged a total of 965 deer during this year’s firearm season, up a bit from last year’s total of 960. The 2019 total was 909.

The statewide totals were down substantially this year compared with 2020. A total of 71,675 were taken by Illinois hunters compared to last year’s tally of 77,160.

Totals from the muzzle-loader only season held December 10 – 12 were not yet available.