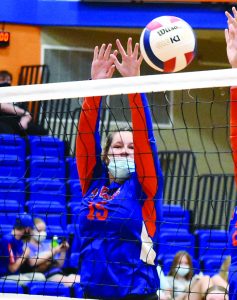 Sydney Tebbe and Jordyn Heckert were named to the All-Conference Volleyball Team for the Illinois Division of the Cahokia Conference.

The Lady Rockets won the conference title with a perfect 10-0 record in their first year in the Cahokia Conference. Other teams in the conference are Wesclin, Carlyle, Chester, Sparta and Red Bud. 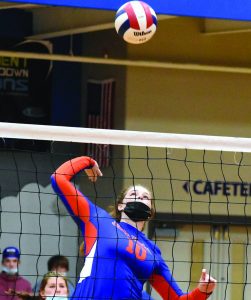