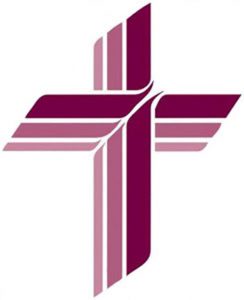 The Titans basketball team made the day a little brighter for the player on an opposing team last week.

A Willow Grove School boy with Down  Syndrome scored twice – with a little help from the Titans. They passed him the ball, gave him plenty of space around the basket, and made sure he got his rebounds.

Coach Ryan Blumhorst had told his players in advance what the plan would be when the boy got in game. He got playing time late in the game – when the Titans had a commanding lead.

“You won’t remember this game, but it is something he will never forget. We want to make a memory for him,” Blumhorst told his players.

The team was glad to be part of helping the boy score,  said the coach. “We are a Christ-centered school, so caring for others is natural to them. From kindergarten, they are taught to be kind, patient, and loving.”

Throughout his six years coaching, Blumhorst has seen the players be considerate of others with challenges.

The Titans team is composed of students from Trinity St. John’s in Nashville and Immanuel Lutheran in Okawville.