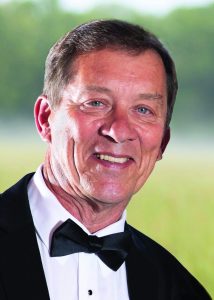 Victor was born in St. Louis, MO on May 2, 1950, the son of Victor G. and Alice (nee Chesney) Shubert. He was baptized in the St. John United Church of Christ in Plum Hill, IL and later confirmed in the St. Peter United Church of Christ in Stone Church, IL on March 22, 1964. Victor was united in marriage to Amy Fuhrhop in the St. Salvator Lutheran Church in Venedy, IL on November 6, 1981 and she survives his passing.

Mr. Shubert was a 1968 graduate of Okawville High School. He attended Belleville Area College for two years and then transferred to SIU in Carbondale where he earned a degree in Agriculture. Victor was a faithful member of the St. Peter United Church of Christ in Stone Church where he served on countless committees and held many positions of leadership. He was a dairy and grain farmer until his retirement and was a member of the Washington County Farm Bureau. Following his retirement from farming, Vic began raising ostriches and was the founder of the Illinois Ostrich Foundation. He also enjoyed shooting guns and was a member of the Amateur Trap Shooting Association. In November of 1999, Vic was appointed to the Washington County Board and has served ever since. He currently served on the Ambulance Committee, Environmental, EMA and Zoning Committee, Personnel, Appointments and Policy Committee, Finance Committee, Planning Commission and Solid Waste Committee, and he also served as the F.O.I.A. Officer for Washington County.

He was preceded in death by his father.

Funeral services will be held from the St. Peter United Church of Christ in Stone Church, IL on Monday, October 25, 2021 at 11 A.M. with Pastor Jeffrey Schwab officiating. Interment will be in the church cemetery.

Friends may call at the St. Peter United Church of Christ in Stone Church on Sunday from 2 P.M. until 8 P.M. and again on Monday from 10 A.M. until the time of the service.

In lieu of flowers, memorials may be made to the St. Peter Cemetery or to the Washington County EMA Search and Rescue Team and will be accepted by the Campagna Funeral Home. 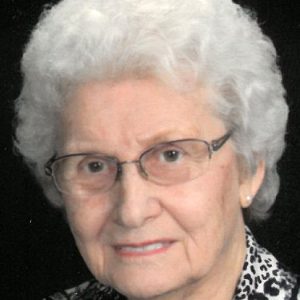 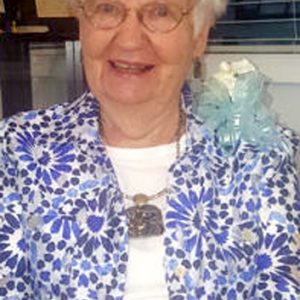 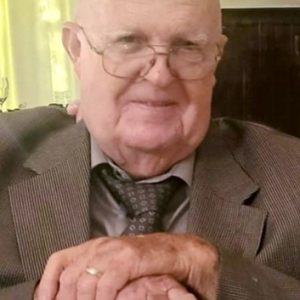 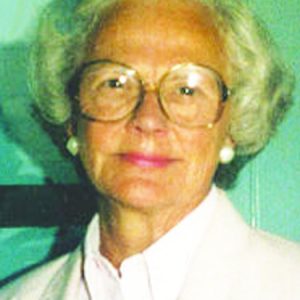