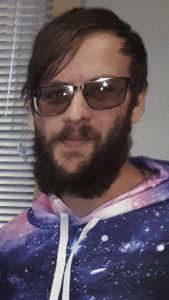 Two Illinois men were arrested in conjunction with the investigation into the death of Garrett Meyer of Nashville.

The Iroquois County Sherriff’s Office announced the arrests of Billy T. Roof III of Kankakee and Ryan D. Morrow of Tallula as a result of the investigation into Meyer’s death earlier this year.

Roof and Morrow were taken into custody on Iroquois County warrants charging them with Unlawful Possession of a Stolen Vehicle and Unlawful Concealment of Death. In addition, Roof was charged with Unlawful Use of Account Numbers.