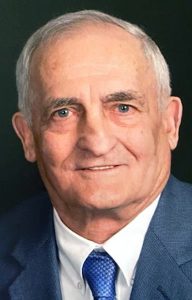 He was preceded in death by his parents, a grandson, Kyle Stellhorn, a brother, Edwin Lange, father-in-law and mother-in-law, Severin and Eleanor Sommer, brother-in-law, Bill Reckel, and special cousin-in-law, Carolyn Nordhaus.

Elmer graduated from Cathedral High School in 1958.  After serving in the U.S. Army, he worked as a farmer on his family’s Centennial Farm and as an employee of Mueth Hatchery.  He later became an owner/operator of the HLM Purina Dealership and retired after being an employee of Top Ag.

Sports were Elmer’s passion.  He played for the St. Libory Saints in the Mon-Clair Baseball League for over twenty years, some of those as player/manager.  He played in the Mon-Clair All Star Game several times and is a member of the Mon-Clair Hall of Fame.  Elmer played on various slow-pitch softball teams throughout the years and finished his playing days in the Clinton County Old Timers League.  He coached several youth and women’s softball teams, most notably the Golden Girls and HLM Checkerettes.  He managed the St. Libory Ball Diamond with his family for many years.  He was a retired IHSA baseball and softball umpire.

Elmer loved playing cards every morning at Dave’s West End and listening to music by Marty Robbins.  He enjoyed spending time with his family, especially attending the activities of his grandkids and playing with his great-grandsons. 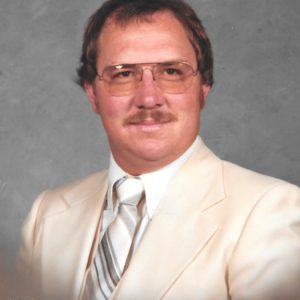 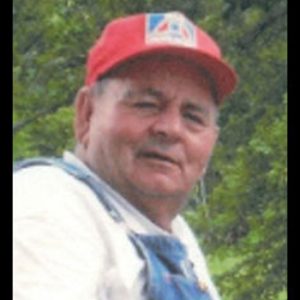 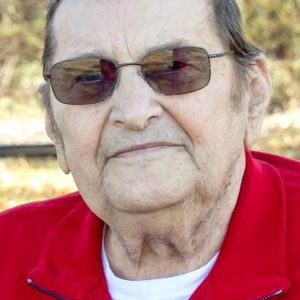 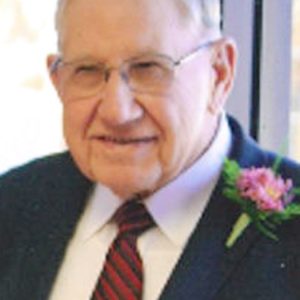