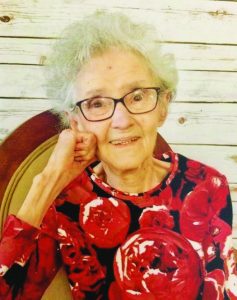 She is survived by her daughter, Kim and husband Kevin Naumann of Lake Wylie, SC; grandchildren, Erin Kolbus and husband Jake of Columbus, OH; Tyler Naumann, wife Tracey and great granddaughter Tatum of Austin, TX; she is also survived by nieces and nephews.

In addition to her parents and husband she was preceded in death by a son, Steven Helms; a brother; and a sister.

Mrs. Helms was the co-owner of Kuhl Meat Market for 40 years. She was a member of St. John United Church of Christ in Breese. Marion’s favorite past time was sewing and her specialty was creating doll keepsakes out of wedding dresses. Also, she was an enthusiastic Chicago Cubs fan her entire life.

Private Graveside Services will be held at a later date.

Memorials may be made to Residential Homehealth & Hospice of Southern Illinois or Clinton County Relay for Life or to the Donor’s Choice and will be received at Nordike Funeral Home, 150 N. Clinton, Breese, IL 62230 who is serving the family. Condolences may be sent to the family at www.nordikefuneralhome.com 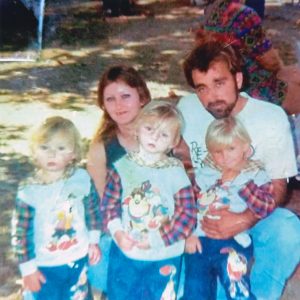