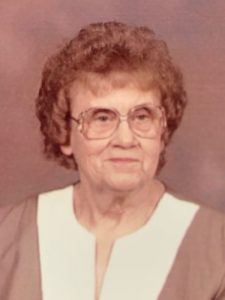 Mrs. Corinne Rennegarbe of Okawville, IL departed this life in the Friendship Manor Health Care Center in Nashville, IL on Saturday, February 6, 2021 at 9:45 A.M. She had attained the age of 91 years, 8 months, and 13 days.

Corinne was born in Hoyleton, IL on May 21, 1929 the daughter of Edward and Emma (nee Grote) Huge. She was united in marriage to Arvie Rennegarbe in the Trinity Lutheran Church in Hoyleton on June 9, 1956 and he preceded her in death on May 11, 2009.

Mrs. Rennegarbe worked at the Sandelcraft Shoe factory in Hoyleton for eight years before marrying Arvie and moving to the farm in Okawville. Corinne was a faithful member of the Olive Branch Lutheran Church in rural Okawville. She enjoyed gardening and canning, but most of all loved spending time with her family.

In addition to her parents and husband, she was preceded in death by five brothers, Gilbert, Alfred, Edward, Elmer, and Richard Huge, and two sisters, Ella Wehking and Alma Kasten.

Funeral services will be held from the Olive Branch Lutheran Church in Okawville on Wednesday, February 10, 2021 at 11 A.M. with Pastor Timothy Mueller officiating. Interment will be in the church cemetery.

Friends may call at the Olive Branch Lutheran Church on Wednesday from 9 A.M. until 11 A.M.

Due to Covid-19 health concerns, masks are required in church and social distancing practices will be implemented.

In lieu of flowers, memorials may be made to the Arthritis Foundation, the Alzheimer’s Association, or to the Olive Branch Lutheran Church and will be accepted by the Campagna Funeral Home. 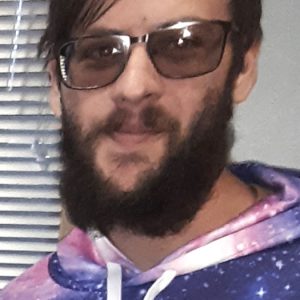 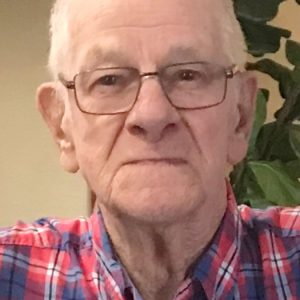 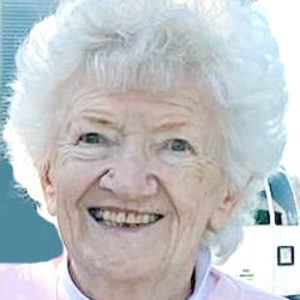 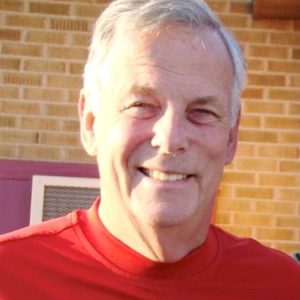 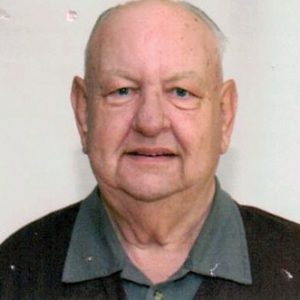