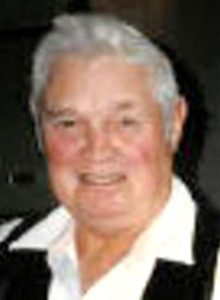 Urban was a retired grain farmer. He was a member of St. Liborius Catholic Church and the American Legion Post 683 in St. Libory, IL.  Urban was a U.S. Army Korean war veteran and recipient of Korean and Purple Heart Medals.

Memorial may be made to St. Liborius Cemetery fund or donor’s choice.  Condolences can be expressed to the family by visiting mollfuneralhome.com.

Visitation: From 9 to 11 AM Tuesday, Jan. 5, 2021 at St. Liborius Catholic Church, St. Libory, IL. COVID-19 restrictions will be followed, face coverings required, and social distancing, with a limited number of visitors in the church at any time. Please be respectful of time so other visitors may pay their respects to the family.