Though West Washington County Unit District 10 will have a new superintendent next year, Keith Senior said it will not be a new era.

Senior, who currently works as Okawville High School principal, was hired at last month’s school board meeting, and he plans to continue much of what has made the district financially sound.

“I will be the new superintendent, but it will not be a new era,” Senior said. “My plan is to continue to build on the successes we’ve had for the last 14 years with Scott Fuhrhop.”

Fuhrhop, who will retire at the close of this fiscal year in June, left the district on sound financial footing. Senior’s plans are to continue the work of his mentor with his own style.

“Scott has been amazing, and he has been amazing with the district’s finances,” Senior said. “He showed me the ropes on working with school finances, and I couldn’t have had a better mentor.”

In addition to taking over a district in strong financial shape, Senior also plans to maintain the tradition of excellence in education.

“We’re going to continue what we’ve done, and that’s preparing students for life after high school,” he said. 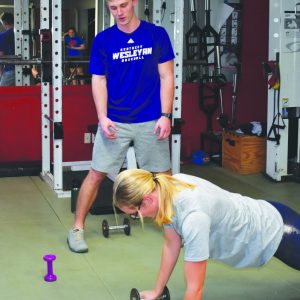 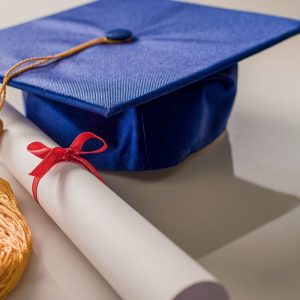 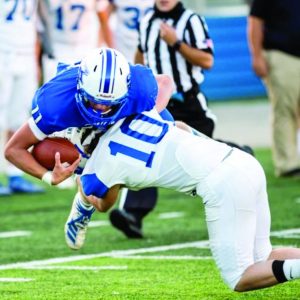 Donato Hits the Gridiron in Kentucky 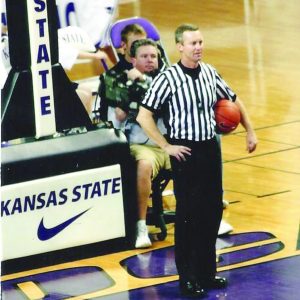