Last week saw 91 new cases of coronavirus disease, but this week managed to eclipse that total as the case count continues a troubling upward trend.

At the beginning of November, WCHD had recorded approximately 340 cases since the start of the pandemic in March. It took less than a month for that number to more than double to the current total of 710 cases as of Monday.

Okawville schools saw a sharp increase in students and staff absent Monday as two students tested positive for COVID. A total of eight had tested positive in the first four months of school.

Two students testing positive meant that 27 more had been potentially exposed to the virus, and that group will be quarantined. According to school nurse Melinda Albers, a total of 41 students were not in school on Monday due to isolation, quarantine, or waiting test results for themself or family members.

Though the total number of students at home is less than ten percent of the student body, and officials are not seeing COVID being spread among individuals at school, the school community is beginning to show signs of strain.

High school principal Keith Senior said the district is down to its last two substitute teachers, as well as the last bus driver.

Okawville schools will remain open, but administrators may soon be forced to switch to a hybrid learning model due to personnel shortages. 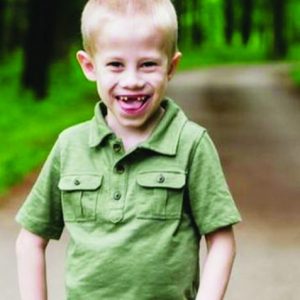 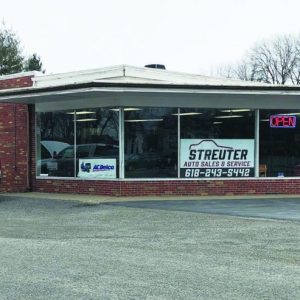 County Transitioning to Next Phase of Vaccination 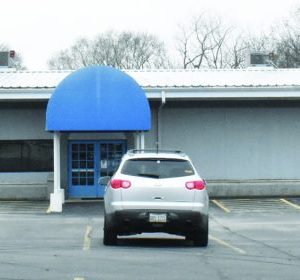