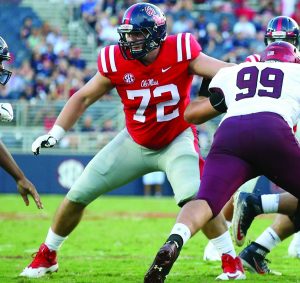 Nashville High School graduate Royce Newman is used to playing against some of the toughest opponents college football has to offer. Now he will have a chance to show what he can do against an even higher level of competition.

Newman was recently invited to the 2021 Reese’s Senior Bowl, one of college football’s biggest showcase games for the top players from across the country. This year’s game is scheduled for Saturday, January 30 in Mobile, Alabama.

As an offensive lineman for the University of Mississippi in Oxford, Newman suits up against perennial college football powerhouses like Alabama and Auburn every week. Playing in the Senior Bowl will allow him to compete at an even higher level under the watchful eyes of NFL coaches and scouts.

After red-shirting his first year, Newman has worked his way into the starting lineup for the Rebels. He started every game this year and all 12 last season at two different offensive line positions.

Though he has another season of eligibility granted by the NCAA to players due to COVID-19, Newman has opted to forego that and enter the NFL Draft in the spring. 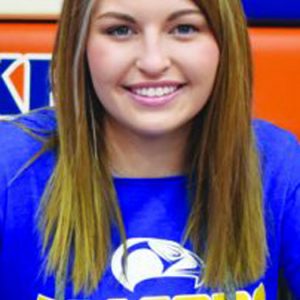 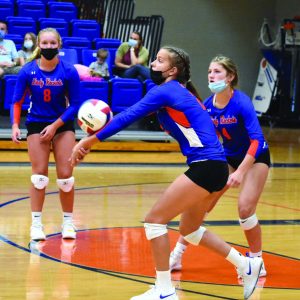