This is the week that the Okawville Community Club would be humming with activity. Children would be watching the Ferris wheel and the giant slide being erected. Queen and junior miss contestants would  be practicing for the pageant. Bands would be practicing to march in the parade on Sunday. Finishing touches would be made on the floats. 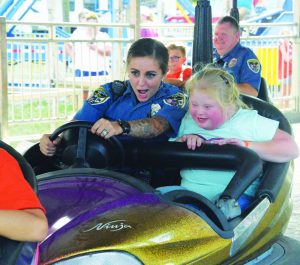 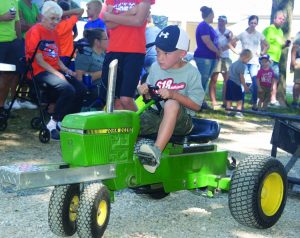 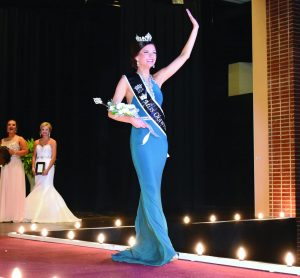 But not this year. 2020 will  go down in history as the first year since 1949 the Wheat Festival was canceled. Due to the COVID-19 Pandemic, gatherings of people are restricted because the respiratory virus is highly contagious.

Fair President Roy Frederking said that as painful as the decision was to cancel the Fair, it was the right thing to do. “What else could we do. We didn’t have any choice,” he said.

The Fair Board made the decision back in June to cancel the Fair. That avoided committees making plans for something that would be canceled.

Read the full article and reminisce over Wheat Fest photos of the past in this week’s issue.