The Okawville High School cross country teams hit the trails for the first time over the weekend in Mascoutah in a four-team meet.

The Lady Rockets finished second out of the four teams, and that included four top-ten finishers.

Cindy Snyder had the best time, finishing fifth overall with a time of 22:48. That was eight seconds and one place ahead of teammate Chloe Tepe. Lydia Luechtefeld (8th-23:26) and Adysen Harre (9th-23:28) were the Lady Rockets’ other top finishers.

In the boys’ race, Okawville finished third out of four teams competing. 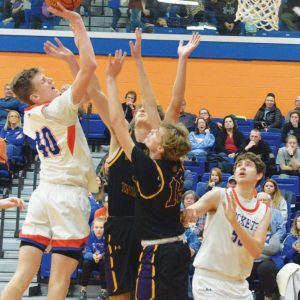 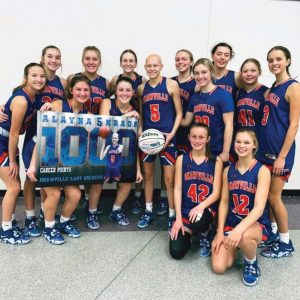