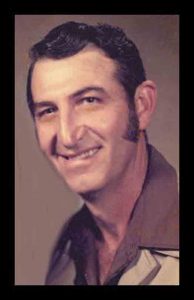 Mr. Thompson was born on February 21, 1937 in Hamilton County, IL the son of Cloyd and Effie (nee Woodrow-Fuqua) Thompson.  He was united in marriage to Earlean Carman on April 21, 1956 in Nashville, IL and she preceded him in death on December 1, 2015.

Public visitation will be held at the Campagna Funeral Home in Nashville, IL on Monday, July 6, 2020 from 4 PM until 8 PM.  In accordance with the new guidelines provided by the state, we encourage guests to wear a mask, practice social distancing and refrain from hugs and handshakes.

A private funeral service will be held at the Campagna Funeral Home in Nashville, IL on Tuesday, July 7, 2020 with Pastor Phil Carson and Pastor Ronald Mazander.  Interment will follow in the Elkton Cemetery in Elkton, IL.

Should friends desire, memorials can be made to the St. Louis Children’s Hospital or the Elkton Cemetery and will be accepted by Campagna Funeral Home. 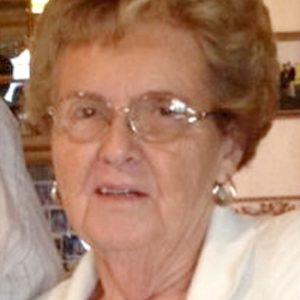