County Clerk Nancy Heseman discussed changes to voting during the regular meeting of the Washington County Board of Directors meeting last Tuesday.

Under the old law, anyone wishing to vote by mail had to request an application to do so from local election officials. This year, every voter in Washington County will receive an application by mail.

“We will send out applications to every registered voter in the county on August 1,” Heseman said. “Anyone who wants to vote by mail can return the application and receive a ballot, and those who plan to vote in person do not need to do anything.”

According to Heseman, voters will have until Thursday, October 29 to return applications in order to receive a ballot for the November 3 election.

Voters who request a mail-in ballot will not be allowed to vote in person to prevent double voting, and no one will be allowed to re-vote once the ballot has been mailed.

The Office of the County Clerk will continue to count ballots for up to two weeks after Election Day, but to count, ballots need to be postmarked by November 3.

In addition to the vote-by-mail changes, Election Day will be a legal holiday. Public schools will be closed, as will state and local government offices.

Local voters will see one additional change this Election Day after the county board voted to combine the polling place for the two Hoyleton Voting Precincts.

Hoyleton 2, which prior to the change had it’s polling place in New Minden, will be consolidated with Hoyleton 1. The polling place for both precincts will be the Hoyleton Community Club.

One of the major reasons for the change is a lack of election judges. Both precincts voting in the same polling place will reduce the number of judges required to oversee the election.

The county board also considered combining both DuBois Voting Precincts into a single polling place as well, but that decision was postponed until next year. 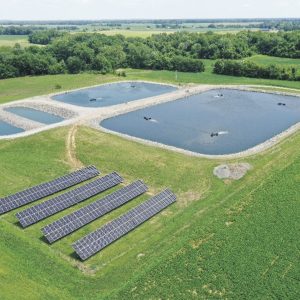 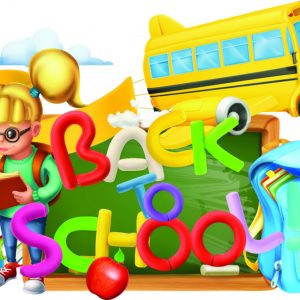 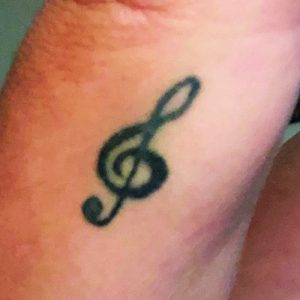 Your INK, Your ART – We Want to Know About It