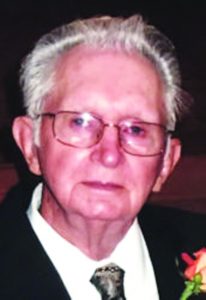 Harry John Surmeier, 91, born Dec. 24, 1928 in St. Libory, IL passed away peacefully at his home in rural Venedy, IL on Wednesday morning, March 25th, with his family nearby. Harry experienced the first of several strokes on January 26th. In his recovery journey, he participated in rehab at Missouri Baptist Medical Center in St. Louis and also at Freeburg Care Center. Each subsequent stroke left him with increased weakness and his goal of getting back to living at his home became a bigger challenge. Nothing could have prepared us for a national quarantine of nursing home patients on March 13thdue to the outbreak of the Coronavirus. The inability to see him was too much for the whole family, so when he experienced additional deficits on Monday, March 16th, he decided he’d had enough rehab and wanted to go home on hospice care to spend time with his loving wife and family in the place he loved so much.

Harry was a retired mine worker for Peabody Coal at various mines throughout the area in the 1970’s until his retirement over 25 years ago. He worked as a diesel locomotive mechanic in numerous mines throughout the area, including Freeburg, Lenzburg, and Marissa. His constant passion throughout his lifetime was a love of hunting, trap-shoots, and collecting antique guns, which he did for many, many years. In 2007, he sold his collection at an auction in Okawville and the sale brought interested gun buyers from hundreds of miles away. Even until his passing, it was always a favorite conversation and he enjoyed hearing the hunting and gun collecting tales of the therapists who cared for him.

Harry was preceded in death by his parents, Theodore and Bertha, nee Wenneman, Surmeier, his brother Stanley, sisters Annette Fromme, and Frances Hundelt, and sisters Bernadette and Ethel (in childhood), as well as his precious great-grand daughter, Sophia Catherine Albers who entered her eternal rest, also on March 25th, in 2015.

Harry is survived by his wife of more than 59 years, Dorothy Caroline, nee Martens, Surmeier, whom he married on October 8th, 1960 in St. Louis, MO. He is also survived by daughters Patricia (Paul) Robertson of Fairview Heights, and Brenda (Michael) Albers of St. Libory, IL. He leaves behind four grandchildren, Adam (Brandy) Albers of Connersville, IN, Erin Albers of St. Louis, MO, Sara (Matthew) Robertson Schanz of O’Fallon, IL, and Katelyn (Alex) Robertson Blair of Belleville, IL. Harry was blessed to be survived by five great grandchildren, Theodore and August Schanz, Evelyn Albers, Violet and Wren Blair. Also left to mourn his passing are two sisters, Florence Mense of St. Libory, and Laura Eddleman of Mascoutah, IL, and two brothers-in-law, Leo Martens and Paul Martens, both of Nashville, IL, as well as a sister-in-law Karen Martens, also of Nashville, IL. He is also survived by many nieces and nephews.

Harry’s wish was to donate his body to St. Louis University Medical School to enable the anatomical education of healthcare providers, however he was not able to achieve that wish, as the universities are not accepting donations at this time due to medical students not being able to continue education on campus with the Coronavirus outbreak. Per Harry’s wishes, he was cremated.

Memorials may be made to Hospice of Southern Illinois, 305 S. Illinois St., Belleville, IL 62220.  Condolences may be sent to the family by visiting mollfuneralhome.com.

Funeral: A memorial service will be held at a later date, when public gatherings are once again available. 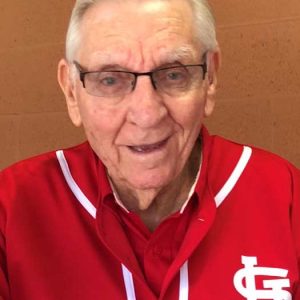 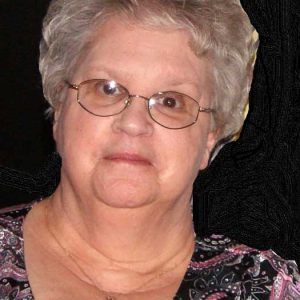