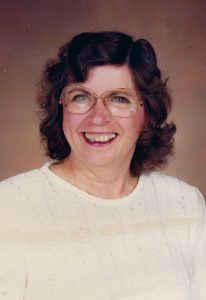 Mrs. Stone worked as a CNA at Friendship Manor Care Center in Nashville, IL.  She also worked at Hoyleton Children’s Home and for Illinois Bell Telephone Company.  Mary was a Jehovah Witness and was a faithful member of the Kingdom Hall of Jehovah’s Witness in Belleville, IL.  Mary was very handy around the house.  She would often sew, make clothing and she was a wonderful cook.

She was preceded in death by her parents – Walter and Adeline, nee Schmale, Piper.