Okawville competed at Sparta last Tuesday, where the girls finished fifth out of nine teams and the boys took seventh out of 12 teams.

Both teams were back on the track two days later at DuQuoin against seven other teams, and the girls finished fourth and the boys took fifth.

The Nashville Invitational was held Monday at the Washington County State Recreation Area Monday, and both the Rockets and Lady Rockets finished eighth. 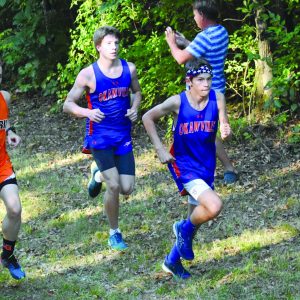 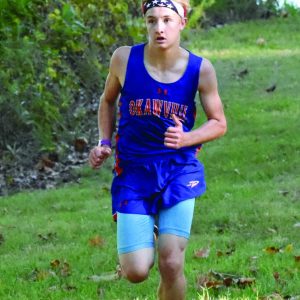 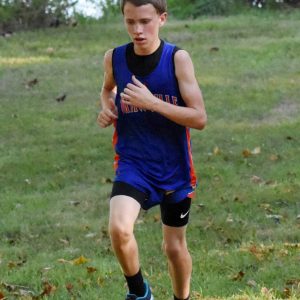 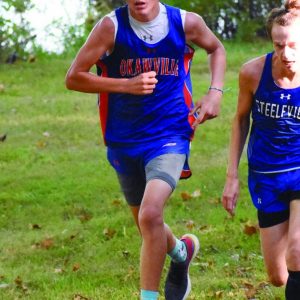 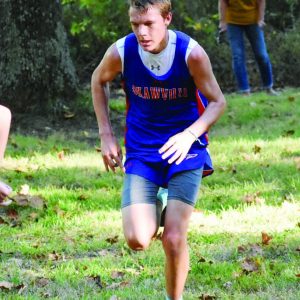 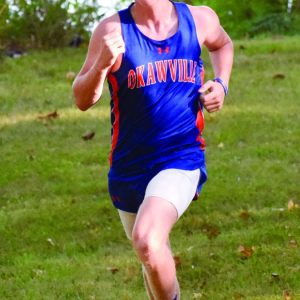 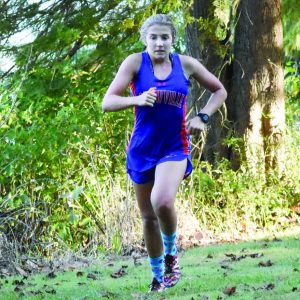 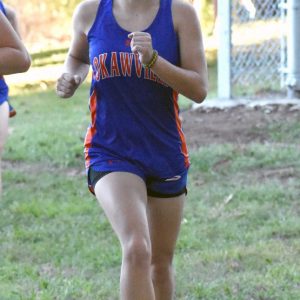 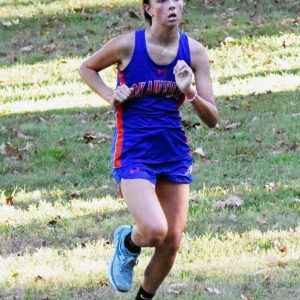 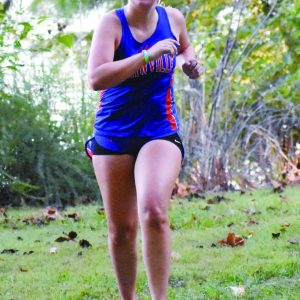 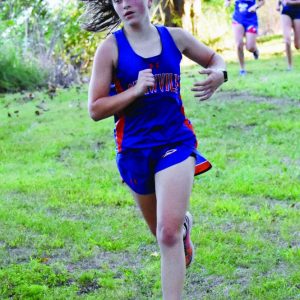