A car that Dylan Niederbach spent 6 months working on became a heap of junk in one night. That is what is expected when you compete in a demolition derby. And for some, like the Juengers of Oakdale, it’s a family affair. Scott, Bill and Tyler Juenger all played a part in the 2019 Washington County Fair Demo Derby.

Juenger in his entry car. 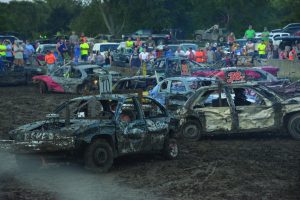 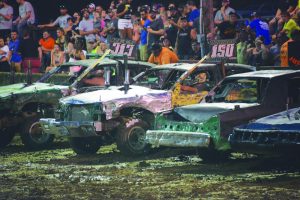 Pick up this week’s issue to see more photos and read the bang-up stories behind the entires of the Niederbach’s and Juengers’.