The Lady Rockets went 4-1-1 on the day against Missouri teams, winning ten of 14 sets.

In the preliminary rounds, Okawville defeated Campbell and Desoto in two sets, and then split two sets with Seckman.

In bracket play, the Lady Rockets defeated Leopold in three sets, Scott City in two sets, and then dropped two of three to Desoto in the title match.

Senior Megan Schliefer was injured and did not play. 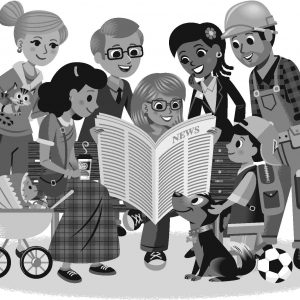 More Cancellations Due to COVID-19 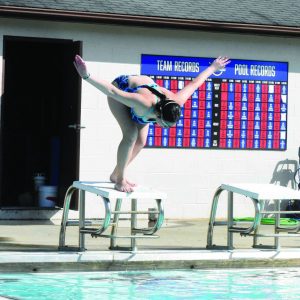 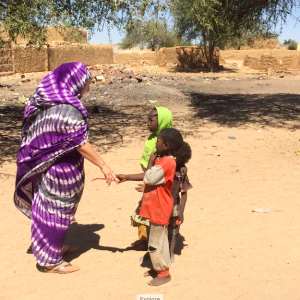 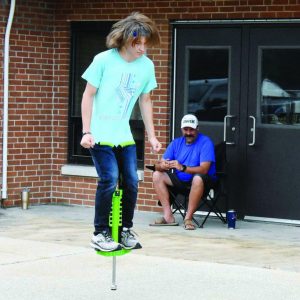