Local law enforcement was involved in a high speed pursuit through Washington County Tuesday morning in which suspects fired shots at police.

According to police, the pursuit began in Centralia and went through New Minden, where reports indicate that someone in the vehicle shot at police.

The suspect vehicle, described as a gold convertible, traveled west on 177 before turning south on County Highway 4. The pursuit continued south down Oakdale Blacktop before the vehicle was eventually stopped in Coulterville.

Two suspects have been taken into custody. 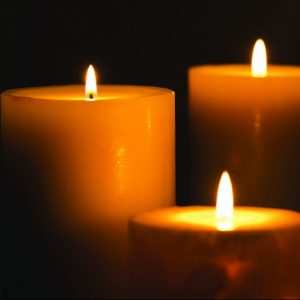 Funeral and Visitations Return To Closer To Normal

School Board Talks About Changes In COVID-Era 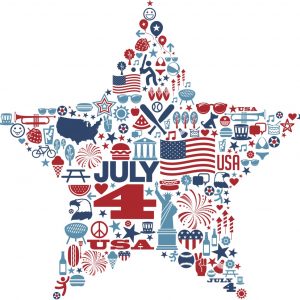 No Independence Day Fireworks in Okawville; Nashville Is On