A new slate of officers were elected at the regular meeting of the West Washington County Community Unit District Board of Education meeting held last Thursday.

In his last act as a board member, retiring president Ron Recker called the meeting to order. The first order of business was seating the board’s newest member, Cathy Cook, and administering oaths of office to her and the members who were re-elected.

The board elected Kurt Heckert as the new president, Paul Jansen will serve as vice-president, and Daryl Frederking will continue in his role as secretary.

The board then covered the topics of new LED lighting, standardized testing, personnel, the success of the school play, and they 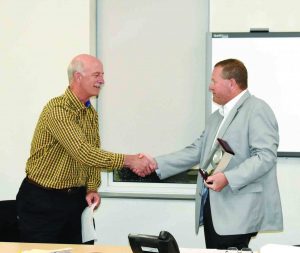 Ron Recker was honored for his two decades of service to the district in his final board meeting.

Full details on each topic are available in this week’s issue.

Into The Eye Of The Hurricane 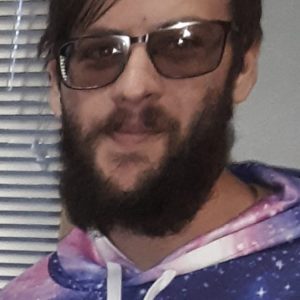