She was a retired D 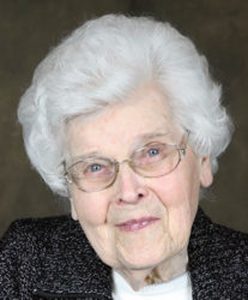 ental Assistant and a homemaker. She was a member of St. Anthony’s Catholic Church, Lively Grove, IL and the Ladies Sodality at St. Anthony’s.

In lieu of all other gifts memorials may be made to St. Anthony’s Cemetery Fund, American Cancer Society, or for Masses. Condolences may be expressed to the family online at mollfuneralhome.com.

Funeral: A funeral Mass will be held at 10:30 AM Monday April 8, 2019 at St. Anthony’s Catholic Church, Lively Grove, IL with Father Tad Gegotek officiating. A private burial will be at a later date.