The final buzzer of Lutheran Nationals marked the end of the best season in the program’s history for the ILS/TSJ Lady Titans and Coach Joe Kirby. Among the team’s accomplishments, Lady Titans were SIJHSAA Class S State Champions, the TSJ/ILS All Lutheran Tournament champions, and runners-up in the Pinckneyville-204 Tournament and the Trinity-Edwardsville Tip-Off Tournament.

The team won a record 40 games, which included a 22-game win streak. The Titans finished third at Lutheran State before taking sixth at Lutheran Nationals.

Pick up this week’s issue to read the full scenario on Nationals and more sports, news and events around the area. 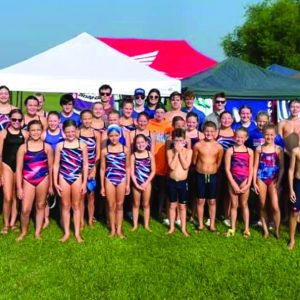 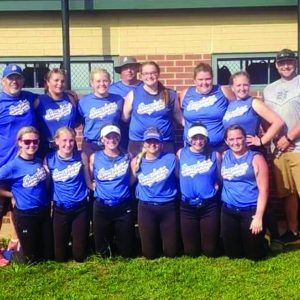 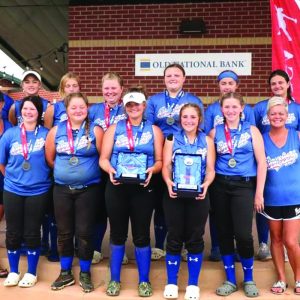 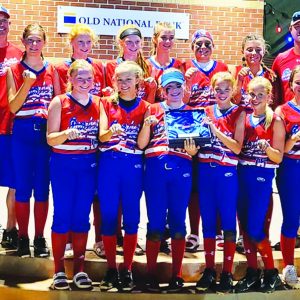 Area Coaches to be Honored by IBCA