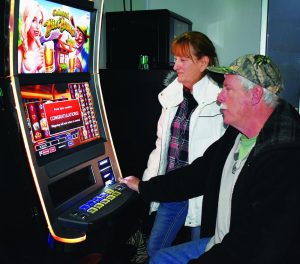 Video gaming income for Okawville Village government has increased every year since the first machines were installed in 2013. That is despite the proliferation of video machines in numerous businesses in area towns.

The Village designates its income to replace a police vehicle on alternating years, other police expenses and the general fund, said Mayor Dave Jasper.

Read the full article and the impact across the entire county in this week’s issue. 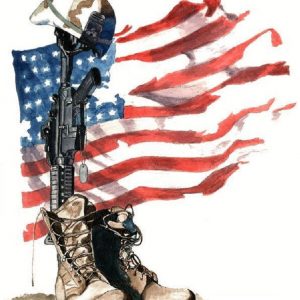 Legions To Have Memorial Day Program 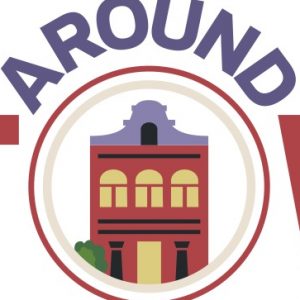 DuBois Polishfest Rescheduled for This Weekend 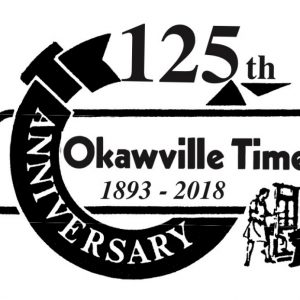 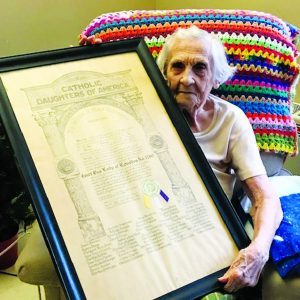 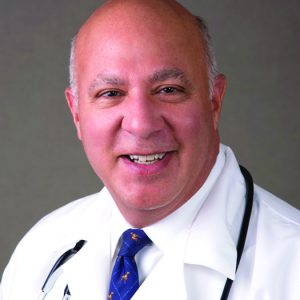