A name synonymous with basketball in Okawville will be enshrined in the St. Louis Sports Hall of Fame when Jeff Luechtefeld is inducted next month. 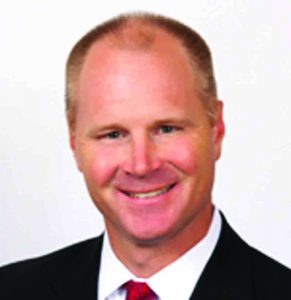 Luechtefeld, a 1987 graduate of Okawville High School and three-year starter for the Saint Louis University Billikens basketball team, is among the athletes and contributors inducted into the St. Louis Sports Hall of Fame.

“It is quite an honor,” Luechtefeld said. “It’s hard for me to believe I made it with some of the other names on the list.”

The son of Flo and Dave Luechtefeld, the long-time basketball coach at Okawville, led the Rockets to a second place finish in IHSA State Tournament in 1987 before etching his name in the SLU record books.

Read more on Luechtefeld’s athletic career and where he is now in the full article – in this week’s issue. 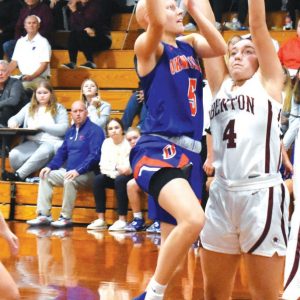 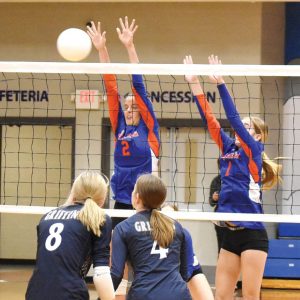