According to Sue Koelling, the church’s falling membership was the primary cause for shutting the doors. 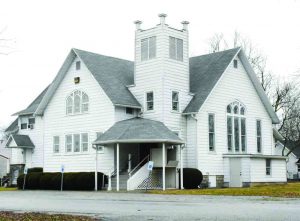 “It was a great church, but membership declined to the point that we just could not keep it going,” Koelling said.

In 2016, Irvington UMC celebrated the sesquicentennial of its founding. But like many small town churches in the area, it could not keep things going at a satisfactory level.

Koelling says that the church board will try to sell the building on Fourth Street.

“We don’t have a buyer yet, but we’re hoping someone local can use it for something to serve the community,” she said.

The church is part of the United Methodist Church, so the UMC say over the sale of the building. If no buyer can be found, the building will be sold at auction. 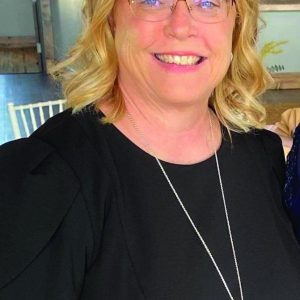 Karrick Calls it a Career After Nearly Four Decades at KC 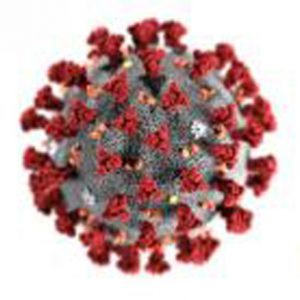