The Okawville Lady Rockets started their season in pool play at the Nashville Thanksgiving Tournament with a loss to Collinsville.

Okawville struggled to get going against a tough Collinsville press in the first quarter, forcing numerous turnovers by the young Lady Rockets. Freshman Chloe Tepe did hit a 3-pointer, junior Delaney Tonsning chipped in 4 early points and Kate Lohman scored 2 points to score 9 first quarter points compared to the Kahok’s 15. Okawville managed to keep the score close up to the half with Raegan Luechtefeld shooting 4-for-6 from the freethrow line in the 2nd quarter. Lady Rockets trailed 21-26 at the half.

The Lady Rockets did a better job of handling the press on the second night of action but still gave up too many turnovers against the sharp-shooting Pinckneyville Panther team.

Okawville lost the contest 36-56. Chloe Tepe was leading scorer with 10 points. Powell had 7. Riechmann added 6. Lohman and Schmitt both had 4. Freshman Sydney Tebbe had 3 points. Luechtefeld rounded out scorers with 2 points.

Kate Lohman had the hot hand early in the contest, scoring 11 of the Lady Rockets 23 first half points. Powell scored eight in the first half as well, sending the team into the half with a 23-11 lead. Okawville continued its lead in the second half, winning 35-21. Lohman had 16. Tepe added 9. Powell had 8 and Sydney Tebbe added 2 points.

In the 5th place contest, the Lady Rockets took on a good Mt. Vernon team. Freshman Raegan Luechtefeld led all scorers with ten points despite having to sit out most of the 2nd quarter due to early foul trouble. Okawville led by three at the half and extended the lead to win 43-30.

Also scoring in the contest were Lohman with eight, Riechmann with seven, Schmitt with six, Powell with five, and Toesning with three. Tepe and sophomore Amy Koch both had two points.

Coach Burianek said, “We knew coming into the season, we didn’t have a lot of returning varsity playing experience. I thought our freshman did a great job of being ready to play. We improved every contest of the tournament, and that is really all you can ask of a young team is to keep getting better every game.” 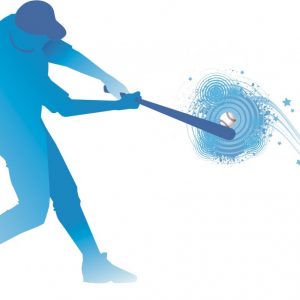 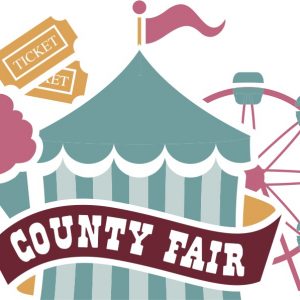 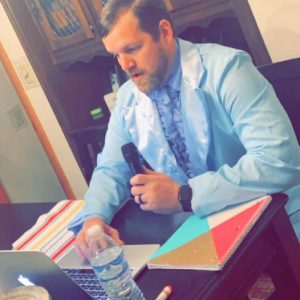 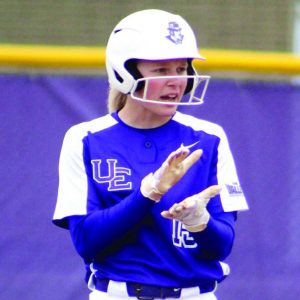